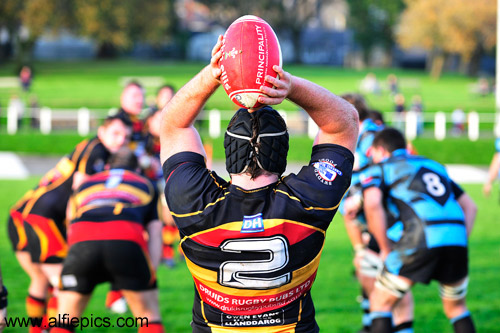 If the different positions in rugby are causing you confusion, here is a helpful guide to explain some of those positions:

Confused by what these terms mean? As well as the hooker, the tight-head props and loose-head are the players who make up the front row and refer to their scrum positions. The props have to be incredibly strong in the shoulders and neck as their job is to stop their side of the scrum going backwards and support the hooker’s bodyweight. In a lineout, they also need to lift the jumper or support them to stop the opposition winning the ball.

Between the two props in the scrum is the hooker. The hooker holds the main responsibility of being a key decision-maker. They need to coordinate the scrum’s timing and win possession by hooking the ball back through the legs of the props. The hooker also throws the ball back in during a lineout and must do this accurately to target the jumper. During open play, the hooker provides a similar role to the props.

The forwards in the second row are known as locks. They provide the power of the scrum and target players in the lineout. As a result, they must be tall and powerful with accurate timing and technique. For Rugby Training drill Videos, visit https://www.sportplan.net/drills/Rugby/Lineout/Reaction-Lifts-rugcb0031.jsp

Flankers must have a great all-round skill set and boundless energy. They have fewer responsibilities than other positions but must be strong, fast and have excellent handling skills. They are often in the thick of the action, winning balls and collecting passes from players being tackled. An open-side flanker has a greater mobile role, while the blind-side flanker plays a more physical role.

An essential role that links the roles of the forwards and the backs. Scrum-halves play behind the forwards and control when the ball gets fed to the backs from the scrum or ruck. As a playmaking role, a scrum-half must have good awareness, speed and super-fast reactions.

This position could be the most important on the pitch. Almost every single attack goes through this position and a fly-half must decide when to kick for position or when to pass out to the centres. They mist react for gaps in the defence and often takes on the role of placekicker for penalties, conversions and drop goals. 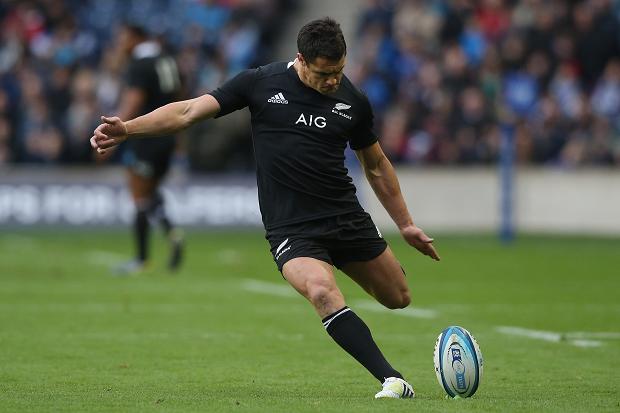 This position plays wide to the side of the pitch and finishes attacks. The winger is often the last player in an attack, the last line of defence and as such, speed is key.

Forming a line behind the whole back line, a fullback is similar to a defence sweeper. They must receive deep kicks from the opposing team and so must be good at catching high balls and then launching attacks. This is a tough position and one ideal for those who enjoy kicking, catching, tackling and running, all while maintaining a cool head.