If the recently-released trailer is anything to go by, the new Codemasters F1 2018 game looks set to be an exciting addition to the gaming landscape.

Image Credit
Three leading F1 drivers visited the Birmingham-based developer to try out the new game. It is safe to say that Pierre Gasly, Romain Grosjean and Esteban Ocon were impressed with what they tried.

In the trailer, there were hints about the vast tarmac run-off areas that you can look forward to on the virtual Paul Ricard circuit; in real-life, this has been absent from the F1 calendar for 28 years. Fans were left guessing about what they have in store, as no full onboard lap of the circuit was released.

According to Frank Sagnier, the CEO of Codemasters, the company is now in profit and acquired the studio behind Driveclub in preparation for working on the F1 project.

For fans who cannot make it in person every year to the F1 Paddock Club in Belgium to enjoy hospitality packages from sporting events companies such as https://edgeglobalevents.com/f1-paddock-club/belgium/, this is the ideal game; in fact, Toro Rosso’s driver Pierre Gasly described it as “really close to what it is in reality”. 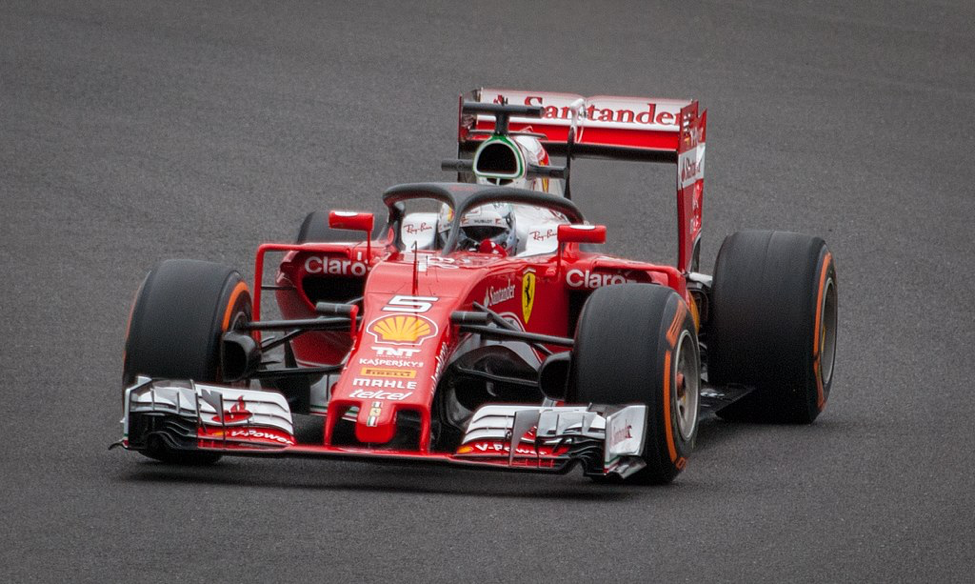 There are a number of new features to whet the appetite of gaming F1 fans; for example, there is a new career mode so that gamers can take part in post-race interviews and sign up for new teams.

The Hockenheimring (Germany) circuit will also be making an appearance. Gamers can choose from any of the cars and drivers from the 2018 season, with the season’s star driver, Charles Leclerc, likely to be the most popular choice.

The 2018 season saw the introduction of the ‘halo’, which is a metal bar wrapped in carbon fibre that sits around the driver’s head. This has been controversial and was not welcomed by everybody; however, Codemasters was aiming to accurately recreate the 2018 season, so the halo is included as part of the game. Players have the option of removing the halo’s central strut to improve visibility.

In terms of car choice, Codemasters has revealed that Jenson Button’s championship-winning Brawn GP BGP 001 from 2009 and Juan Pablo Montoya’s Williams FW25 from 2003 will be available on pre-ordered games.