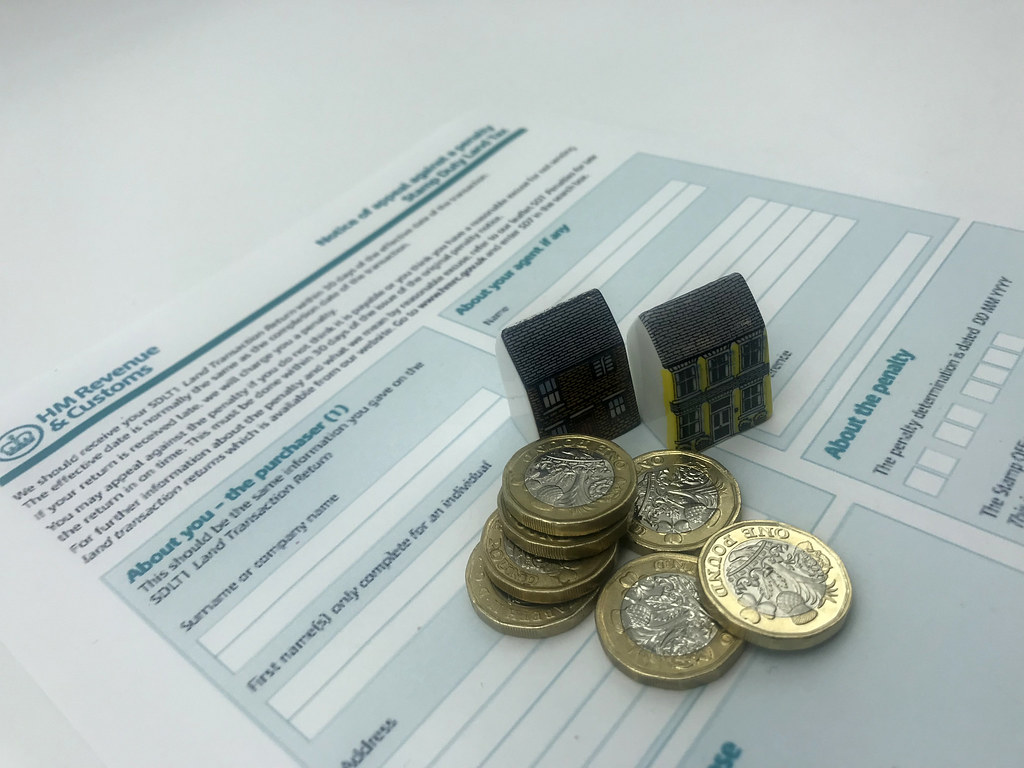 Stamp duty is a tax that has been applied to British legal documents since 1694. The theory is that a government “stamp” makes the document legal. In reality, of course, it is just another way for governments to raise funds.

Stamp duty on land and house purchases has been a political football in recent years. With homes hard to afford, the justification for adding tax has been hotly debated and the law has been changed several times. 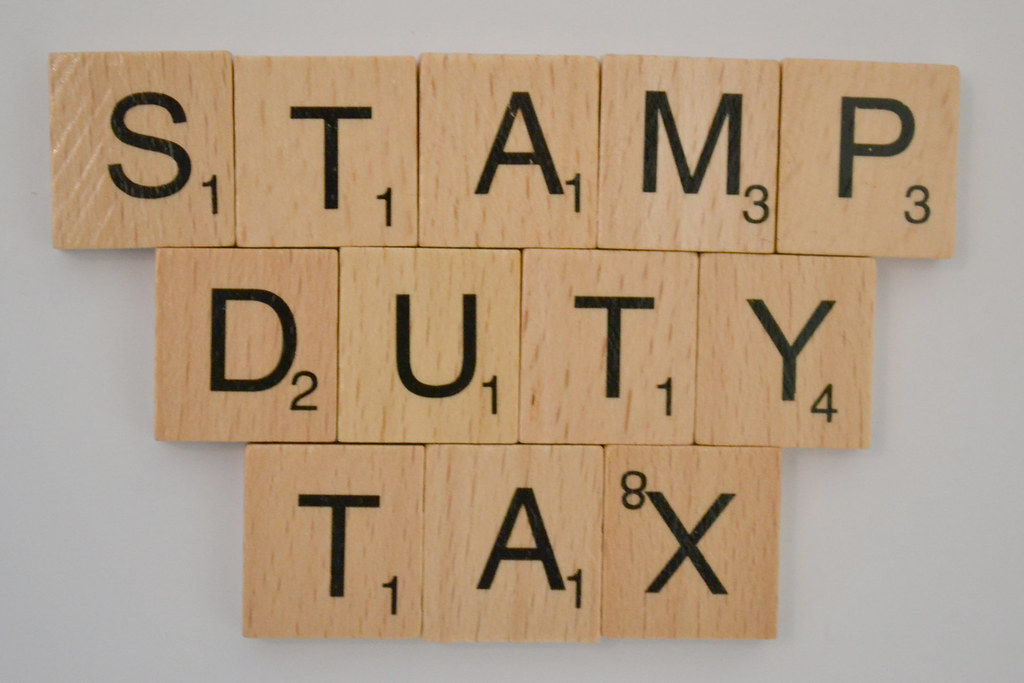 In Wales, residential property purchases over £180,000 attract tax at 3.5%. The rate rises for different bands. For the highest band, it is 12.5% of your purchase price. If you already own other properties, the rates are different and rise to 15% of the total. Non-residential properties also have different rates. Check the current rates at https://gov.wales/land-transaction-tax-rates-and-bands.

In Scotland, tax is owed on properties over £145,000, but the initial rate is just 2%. This rate rises in bands up to a maximum of 12% on any amount exceeding £750,000. As in Wales, the rates for second properties and commercial land are different.