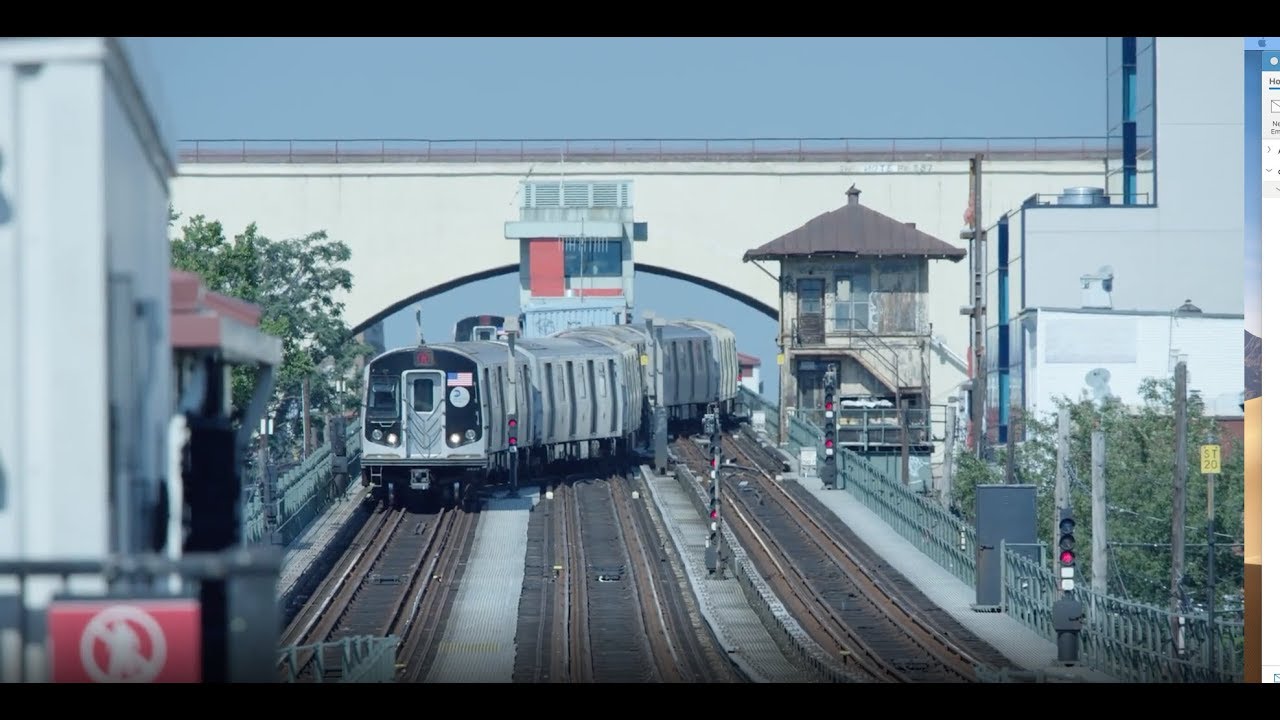 It took over 77 community events and 38 public meetings to determine that an LA Metro system would lead to less congestion and better access to opportunity for the region. Over $80 billion will upgrade the current public transit system with 100 miles of railway serving several core doors. There’s going to be a line from Crenshaw to LAX as well as an Expo and see line from the Los Angeles International Airport. $200 billion in operations will improve the state of repair and $38 billion in funding for local transit agencies will maintain the transportation system.

The pandemic has significantly delayed early construction access and they’re our plans to amend the rollout of the construction over time.it’s estimated that the 30-year transportation blueprint will bring about a future of reduced congestion across LA County as well as improvements to greenhouse gas emissions. A large portion of the transportation initiative will be taken on using electrical power and this can cut down on the total traffic in the region and lead to a massive reduction in the amount of gas and diesel energy that’s being burned in the region.

This will make quite a difference for the lives of manufacturers with rail systems being slated for construction in the near future. Upon the completion of the railway lines, a number of electrical manufacturers will be looking towards working in this industry and there will be a massive call for employment for the transportation industry throughout LA.

This post was written by Justin Tidd, Director at Swartz Engineering. For nearly half a century, Swartz Engineering has been at the forefront of industry safety. They are a family-owned company specializing in power distribution for the electrical industry. They are the leading manufacturer of E house substations. Our design ensures maximum flexibility for excellent reliability and a high return on investment.