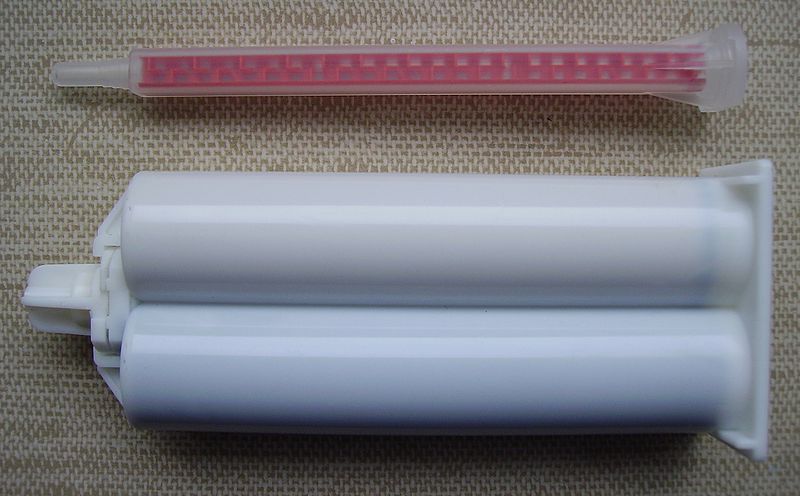 What is a curing process and how does it work?

When deciding whether or not an epoxy adhesive will be effective in the job, it makes sense to look at its compounds. Epoxies are formed by combining the two starting compounds, which are the resin and the hardener. Epoxy is an epoxide, which means that it’s more reactive to other chemicals. The complementary chemical is a hardening agent which works to turn it into a strong adhesive. This is known as the curing process.

Epoxy adhesives’ properties depend upon the chemistry. Chemical and heat resistance, adhesion and resistance to water as well as good mechanical and electrical insulating properties are important factors.

Two component epoxy systems are different because catalyzation takes place at milder temperatures. Acceleration is possible by heat. Two component systems can bond most surfaces. If you have any jobs, commercial or DIY, and require a reliable metal bonding adhesive, then http://www.ct1ltd.com/product-applications/metal-to-metal-adhesive/ has a full range to suit all requirements. 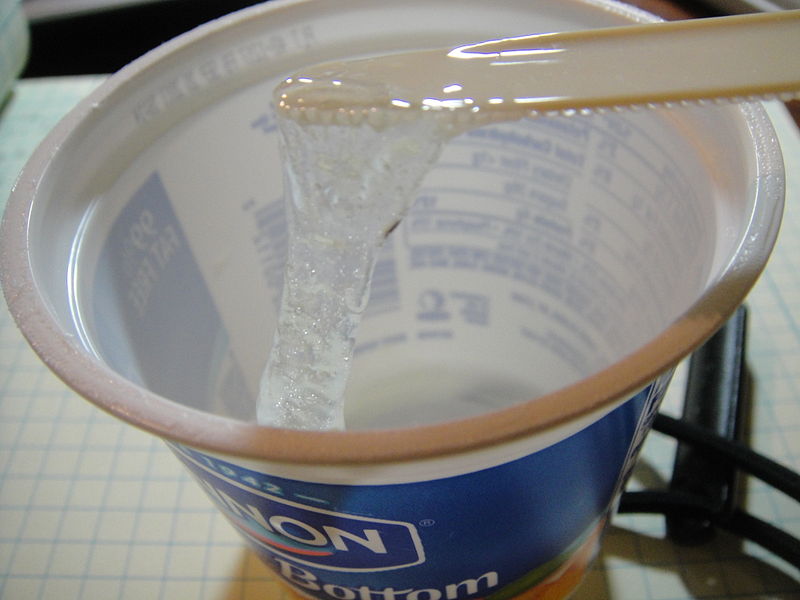 A two component adhesive, after the mixing process, will have a shelf life. The life varies with the usage temperature, as an increase acts as an accelerator, thus reducing the life of the adhesive.

According to Azo Materials, certain nanosilica filled epoxy adhesives can result in an enhanced dimensional stability and lower shrinkage.