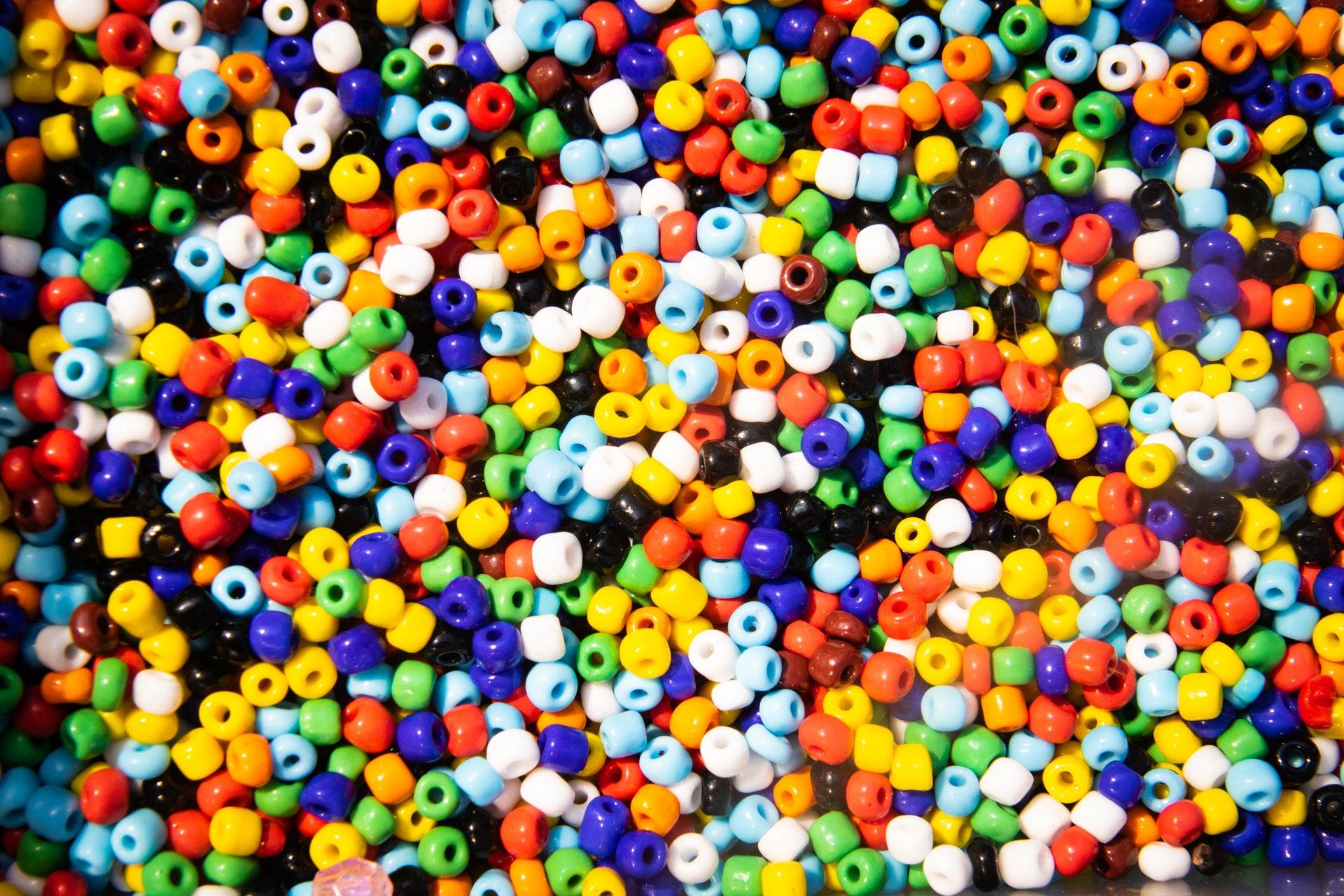 Just like with candy, if you have too much of one thing, no matter how good it is, you will inevitably wind up unhappy. With candy, this unhappiness comes in the form of an upset stomach, vomiting, or in some cases Type II Diabetes. In the case of general free-market goods, it comes in the form of a seemingly endless choice that leads to fewer options. That seems counterintuitive though doesn’t it? If we have more options, we have more options, why would it lead to less? Well, let me explain…

I’m sure you’ve heard of choice paralysis right? It’s a pretty common phenomenon that is usually illustrated by offering someone an almost endless supply of options, and when someone feels they have an endless slew of choices, they actually end up taking much more time to choose and frequently don’t even choose anything at all. But this doesn’t necessarily explain my earlier claim of why having more leads to less. To explain that, we need to look at the ways that we as humans have found to combat choice paralysis.

One of the ways in which we combat choice paralysis as a free market is reviews. If you can weed out the negatively reviewed items first, then you have less to pick from thus narrowing down the seemingly endless choices you might encounter. Let’s stop talking in hypotheticals and draw on an example in a market where there are literally a gazillion different options to choose from. Cell phone cases.

Type in “cell phone cases” into Google and watch your computer explode. There are so many different companies making so many different kinds of cell phone cases you would think that everyone would have a different one, but they don’t! Why? Because when there are that many choices, people don’t bother to look for something that is perfect for them or search any farther than the top options.

On Amazon it is very easy to filter by the top-rated items, and then you just choose from those 20 or 50, and that’s the way that everyone shops now! Just go to the item that has the best reviews and the most reviews and just buy that. It works the best after all, and that is how everyone winds up with the same case.

The other method that we have found to combat this flood of options is by publishing various articles called “TOP XX CELL PHONE CASES in 20XX”. Depending on the publication, the companies that make these lists get a MAJOR surge in purchasing why? Because like reviews, it’s proven. Then other smaller publications will copy the big publications rather than doing their own work, and yet again you end up with 20 choices.

Here’s what doesn’t happen. I for example have a case from Carved and I did not find it on any lists, and didn’t see any Amazon reviews for it, I just stumbled upon it and loved it, so I bought it. I could not be happier with my purchase, and I might not have ever seen it in any tech blog I follow or Amazon listing, I just did my research. That doesn’t happen anymore, people just simply doing their research.

Now, when I shop, even if it’s online, I always get so excited about uncovering a secret gem that nobody has ever heard of. I’ve educated myself on how to spot the predatory crap companies that just sell you cheap replicas, and found a way to essentially validate quality by just looking for a few key things in a website that show me it’s worth my time.

Now what are those things I look for? That might be a topic for another article, for now, I just urge you to really expand your vision outside of the stuff that everyone else has, and rediscover the endless possibilities of the world.